NEXSYS® BATTERIES AND CHARGERS ARE IMPROVING PRODUCTIVITY IN OPERATIONS ACROSS THE GLOBE. BELOW ARE JUST A FEW EXAMPLES OF HOW THEY ARE USED IN ACTION.

A Maryland-based building service contractor won a floor cleaning contract for a grocery store chain with 33 stores in upstate New York. To help control costs, the contractor turned to NexSys® PURE batteries to power its floor cleaner fleet. See how NexSys batteries are on track to power the fleet for 3+ years! 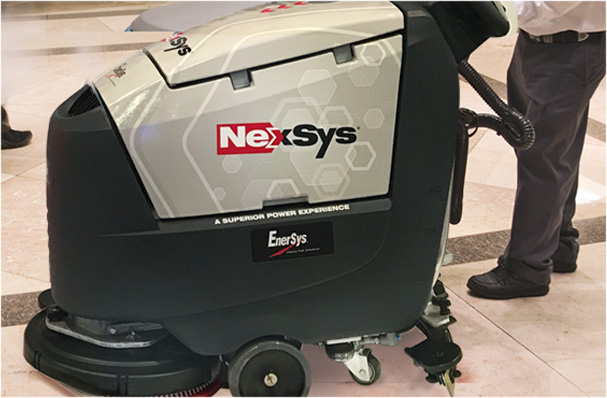 Looking for a more robust battery solution for its electric burden carrier fleet, American Airlines put NexSys PURE batteries to the test at Charlotte Douglas International Airport SM. The batteries performed so well that the carrier started specifying them for all of its new burden carriers. 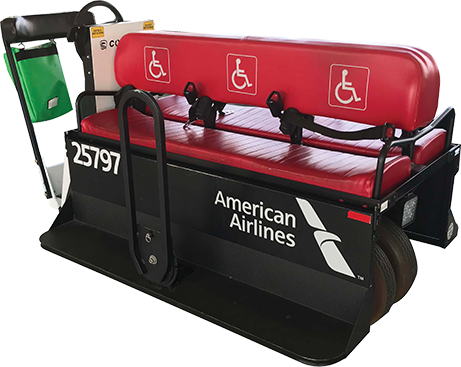 Every year during its peak season, a 100-acre greenhouse in Ohio struggled with battery issues that caused tug downtime and delayed production. But after testing NexSys PURE batteries for its busiest two months, the facility is in the process of swapping its entire tug fleet over to the Thin Plate Pure Lead (TPPL) technology. 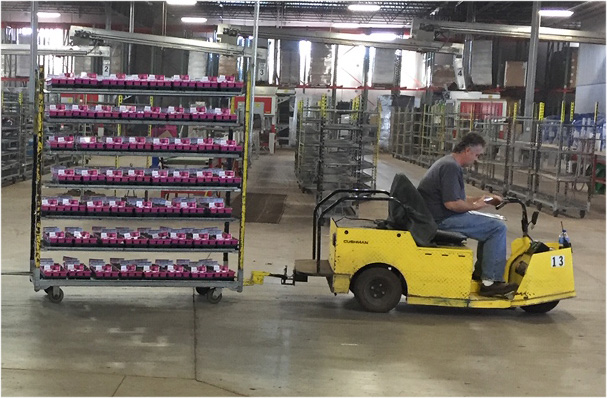 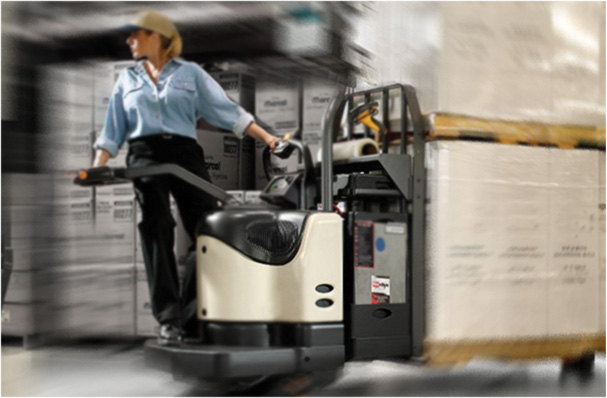 NexSys Batteries are improving productivity and increasing
profitability for operations across a broad array of industries.